When Ghengis came out of prison he contacted Amina through one of her cousins. They met in the local Tesco car park and he wanted to resume his relationship with her, but, as she was engaged she said no. As a result he agreed to marry his PenPal who was writing to him and they quickly got married. 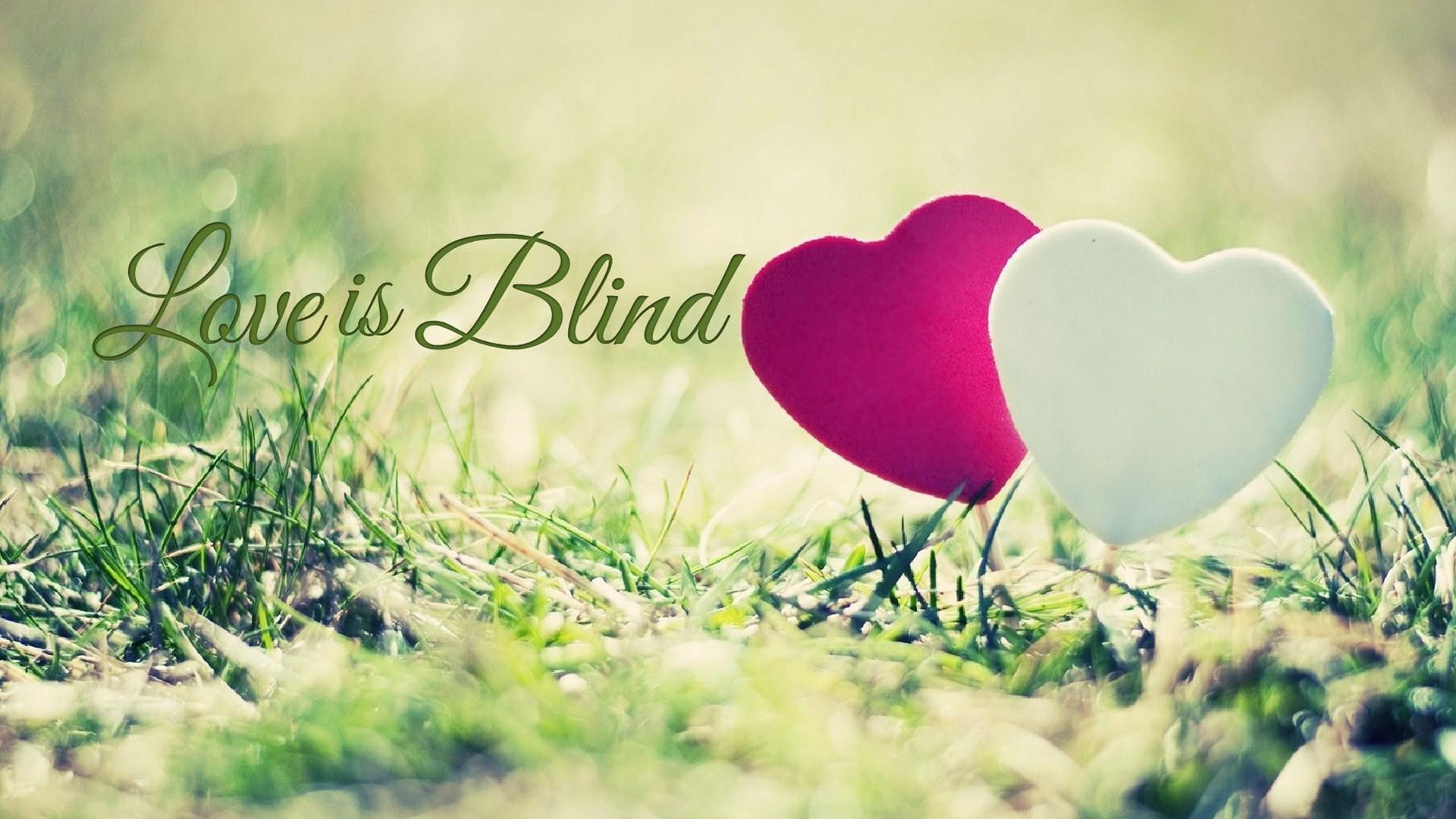 Amina* got married in 2013. This was an arranged marriage that was facilitated by her father. Unfortunately, for Amina she had lived the years prior to her marriage in exile because her family had found out about her boyfriend Ghengis*. They found out because she was desperate to marry him and only him and so she continuously ran away to the house he shared with his Mum and siblings.  As a result she wasn’t allowed to go out unless it was with her family and she wasn’t allowed to have a phone. However, she was lucky that her friends understood her situation and found ways to keep in touch whether this was through Facebook or the secret phone they had managed to sneak to her. Her friends had also helped to facilitate her running away multiple times with the help of local taxi ranks.

Amina and her boyfriend Ghengis had a turbulent relationship. Although they argued he never raised a hand to her. However, there were accusations of cheating on both sides. As a teenager Amina received a lot of attention from the opposite sex and this caused her boyfriend Ghengis to believe that this was warranted attention and reinforced the ‘fact’ she was so obviously cheating on him.

After her family bought her back home after one of her many escapades. Her boyfriend Ghengis came to ask for her hand in marriage but her family didn’t agree to the relationship because they deemed him to be unsuitable for her. This was because Ghengis had been in trouble with the law and didn’t have an education.

During her time in exile Amina still maintained a relationship with Ghengis due to the help of her cousins. They would help her to meet him or would take her to his family home so his family could take her to visit him. Ghengis had been locked up and sent to prison for armed robbery. So she would visit him in the prison with his family. They also communicated through letters. Her parents had no clue about this until they finally found out.

As they were found out again, they ended up breaking up officially and he encouraged her to get married to whoever her parents picked for her.

He was locked up for over three years and in that time she was made to get to know her husband through the arranged marriage situation. She was speaking to him and getting to know him over the course of almost a year. This was an arranged marriage however it wasn’t a forced marriage. When she agreed to marry him and was officially engaged there was no engagement ring or celebration. However due to the fact she was officially engaged she ceased all contact with Ghengis. At this point Ghengis had around 1 year left to serve on his time in prison.

During this time in prison, one of his sisters friends came over to the family home and saw a picture of his. She asked questions about who this missing sibling was and was interested in getting to know him. The fact he was in prison didn’t seem to put her off. So Ghengis had a new PenPal who was writing to him from the outside and wanted to marry him.

When Ghengis came out of prison he contacted Amina through one of her cousins. They met in the local Tesco car park and he wanted to resume his relationship with her, but, as she was engaged she said no. As a result he agreed to marry his PenPal who was writing to him and they quickly got married.

A few months after his quickie marriage he contacted Amina again and she agreed to see him. During this time she was engaged but still slept with him for old times sake as she wanted to get closure.

All contact with Ghengis had ended and Amina got married. She didn’t have any of her friends there as she wasn’t allowed to have contact with them. Her family also found her secret phone and she was in exile for the best part of a year.

She got married in August 2013 and had two beautiful children. The eldest came in 2015 and the youngest in 2016. Her husband had been good to her until the pregnancy. It was while she was pregnant with her eldest child that her husband kicked her in the back. This was the first incident of domestic abuse she suffered. Prior to this they had only argued. Her husband was initially good to her but while she was carrying her eldest, he started physically hurting her. She was heavily pregnant when he kicked her in the back. However, she stayed with him because she believed going back home would result in her being cooped up in the house.

Even though her husband sometimes physically hurt her, she stayed because she had freedom with him and her own space. Initially they lived in the family home with her in-laws, his siblings and their wives but she fought for her own space. Her husband and his family had multiple properties and they moved into a flat that was owned by her husband.

Her husband and her, regularly argued and now he was getting violent. Her children often saw this and asked Daddy to stop hitting and fighting with Mummy. He wasn’t a good husband for a number of reasons however he did love his children and was and is a good father to them.

Sumera believed she was born to be a journalist however she has since discovered she was born to write. Whether that was articles, poetry or creative writing. She graduated from the Open University with an Open Degree with English Modules. It was during her final year that her passion for writing was reignited and now she is Born to Write
NextLove is Blind… Part 2Next 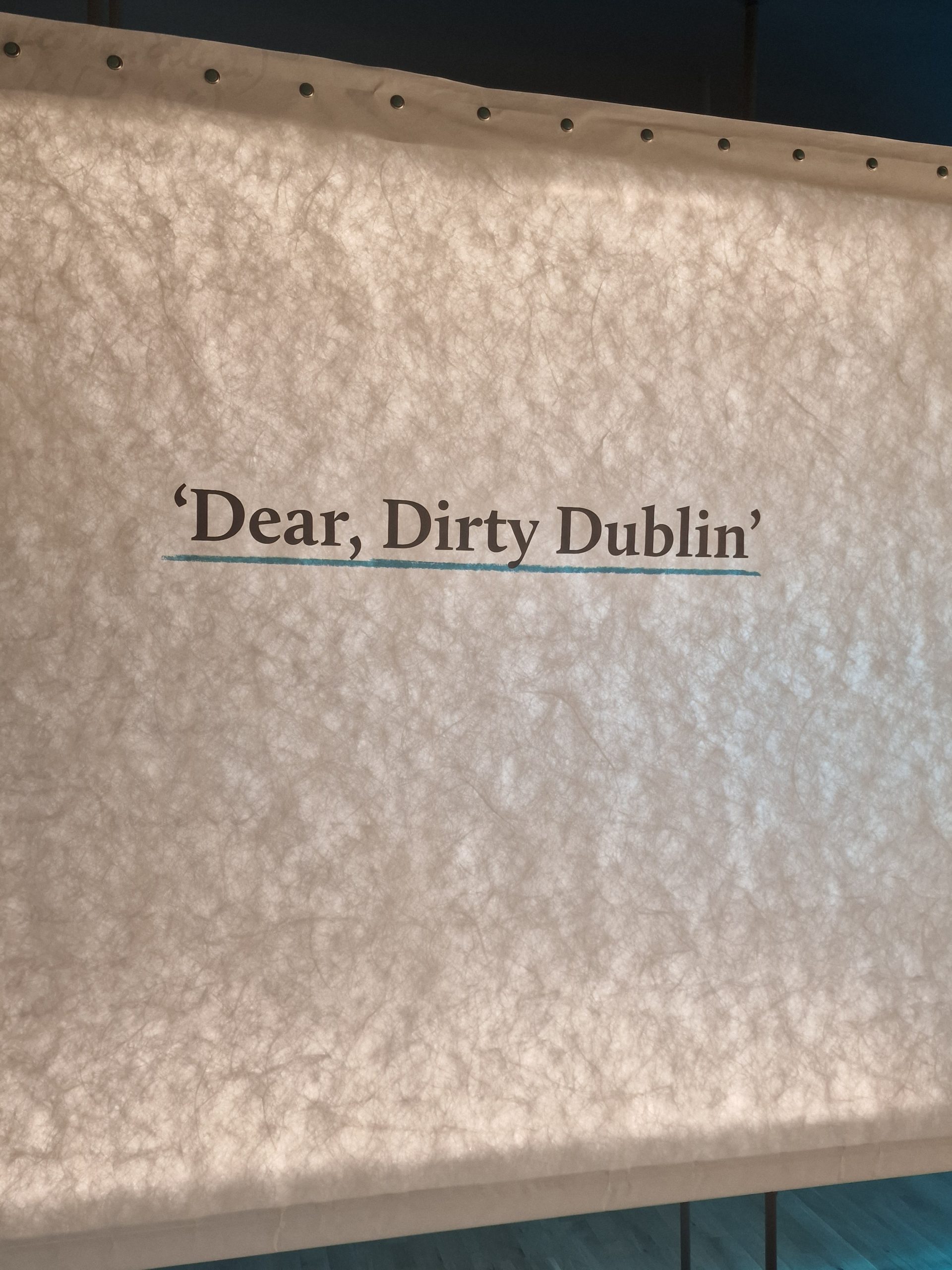 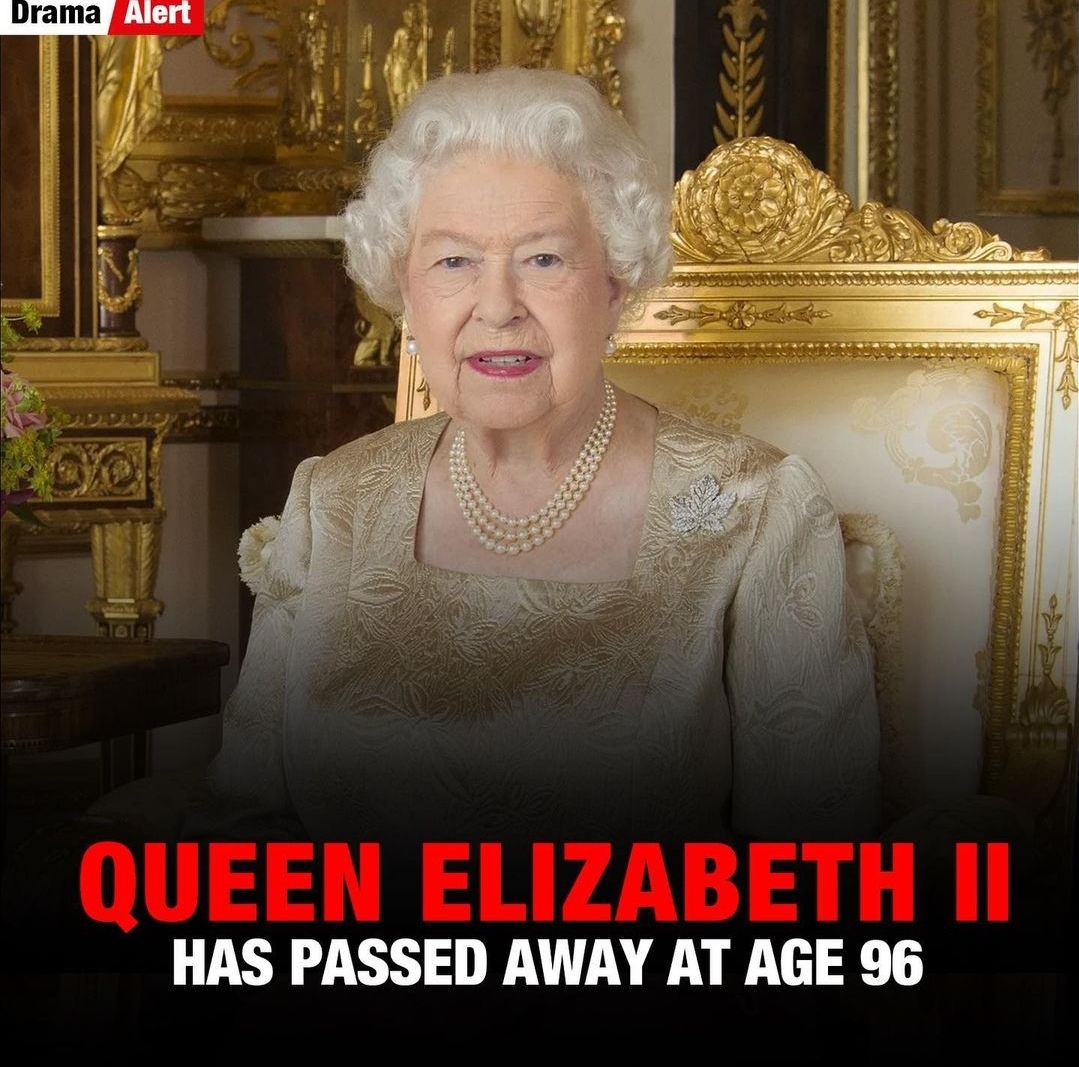 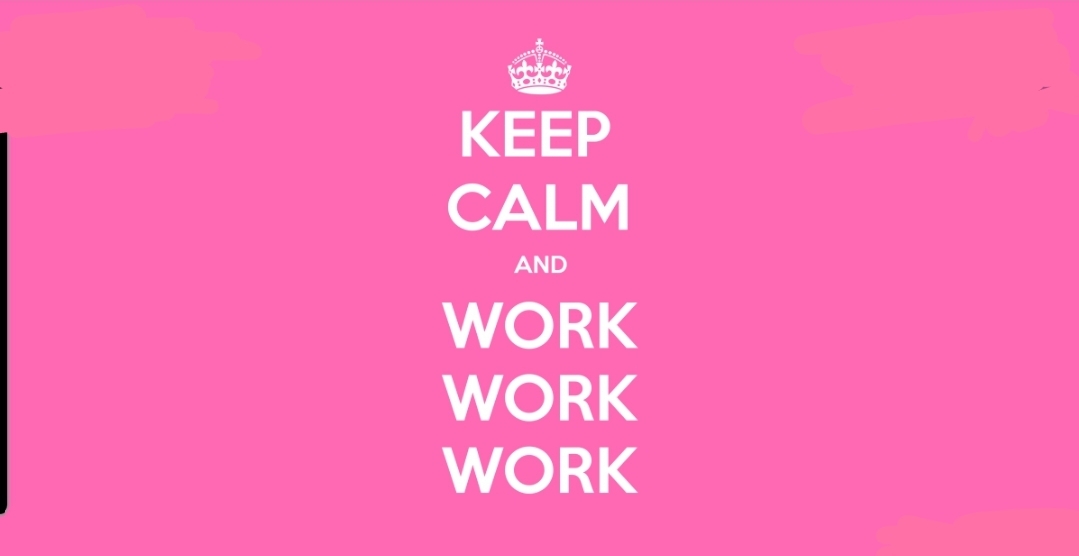 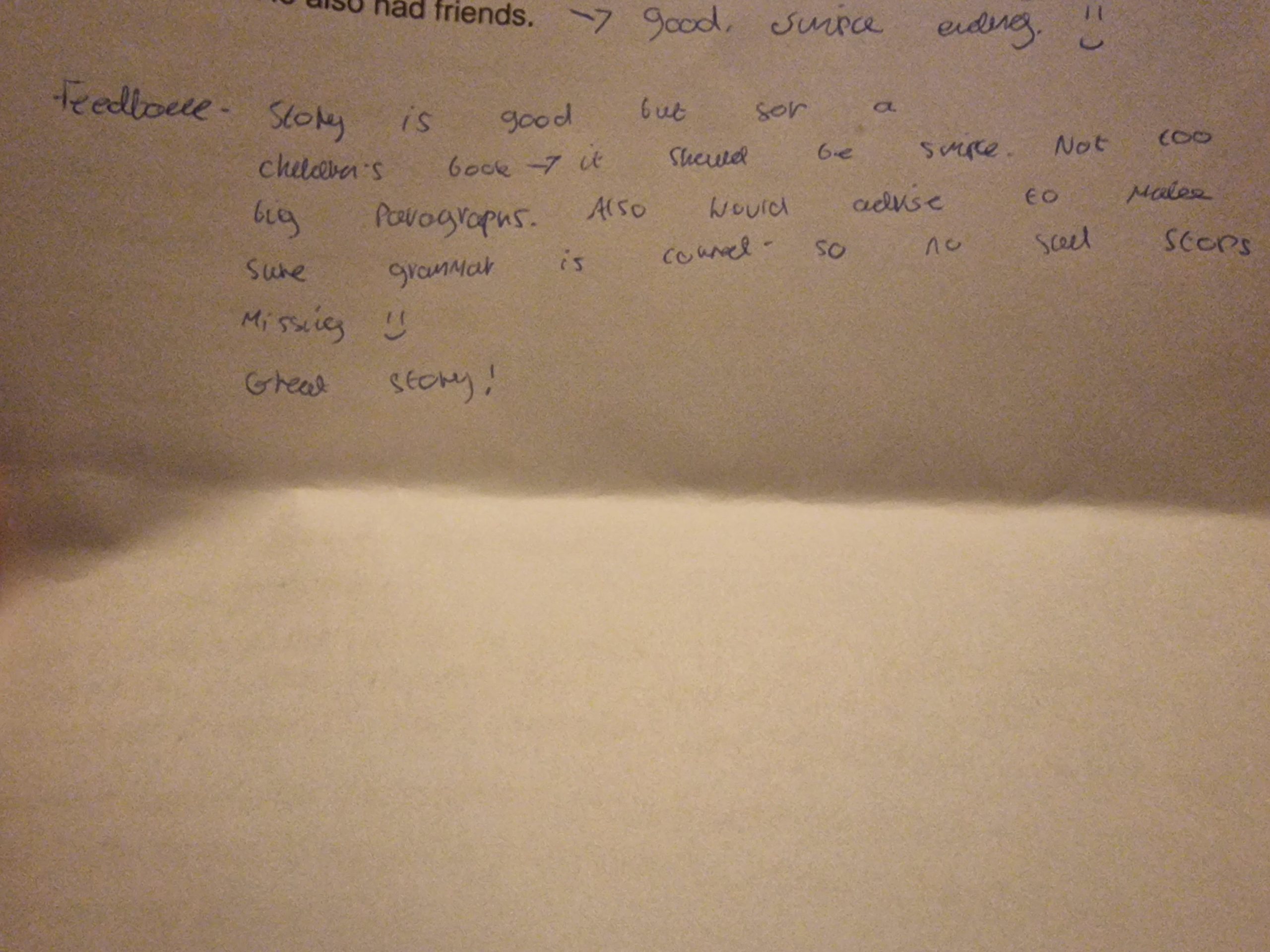 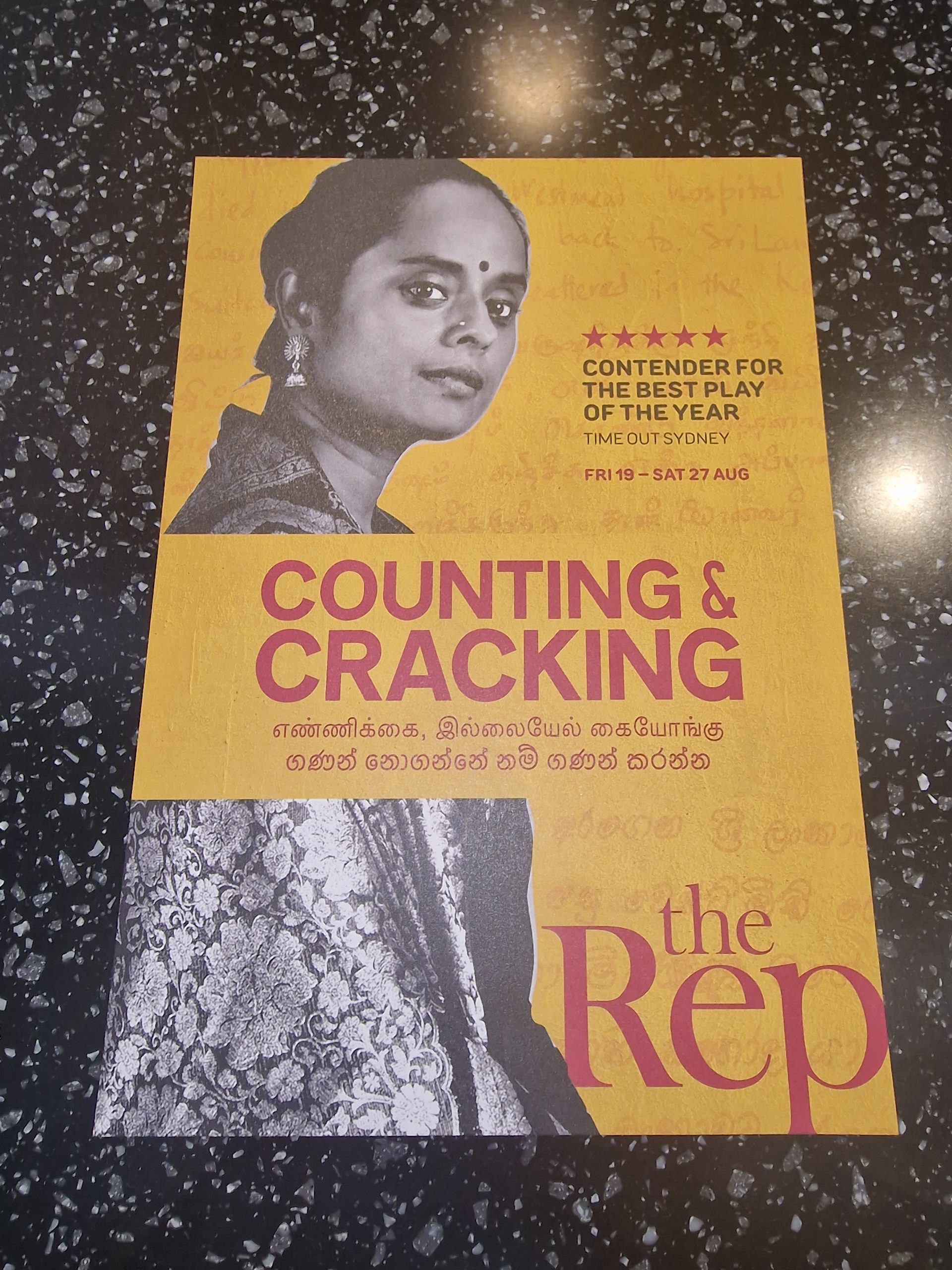