Sex Addiction ~ a Problem for Asians?

Sex has always been a taboo topic in the Asian community. Only recently have things become more open to young British Asians and South Asians alike. Sex addiction however, is another matter entirely. For some it is a real condition, while others believe it is just an excuse. DESIblitz delves under the covers to find out more.

Almost everyone is having sex. Mature adults and young adults alike. Even those who are underage sometimes participate in it. Some are open about it but many are a closed book. For British Asians in particular, this is usually down to religion or cultural expectations.

Mr Singh, a 23 year old from Birmingham, says: “My parents would kill me if they found out what I get up to. I am addicted to blow jobs but they think I have no interest in pursuing a relationship.”

Miss Begum, a young Muslim girl, when asked about sex before marriage, said: “If I was to respond without my religion coming into it, I still wouldn’t do it. It’s a huge step to take in a person’s life and condoms are only 98% effective. It’s the same for any other kind of contraceptive, you could be on the pill however it doesn’t work for you.”

In South Asian culture, sex before marriage is still commonly discouraged. So, how do you get people to admit they may have a problem?

Like alcoholics, many who suffer from it won’t willingly admit it. The truth is there are many different types of sex addiction. For instance:

Others types of sexual addiction can include fetishism, sadomasochism, and even voyeurism.

Dr Rajan Bhonsle, a sexual medicine expert in Mumbai, says: “Sex addiction cases I get have doubled in the last decade. I have 25-30 cases every month and they come from all parts of India.”

“Pornography is undoubtedly the most common type of sexual addiction but many people find that while they start with pornography, the problem escalates to webcam sex and then meeting up with strangers for sex or visiting escorts.”

Somebody who likes having a lot of sex or taking part regularly in any of the above sexual activities isn’t necessarily an addict. They may just have a healthy sex life. When what they are doing starts to affect their lives however, it is time to admit they have a problem.

This is usually when sexual behaviour generally starts to feel out of control: “It is very difficult to know when sex addiction is a problem, partly because our culture so readily tells us that sex is natural and healthy,” says Paula.

“Unfortunately many people do not get help until they have hit rock bottom, such as losing a job or a loved one.”

“If I go without [sex] for a few days I start to feel desperately low, depressed and lack energy. I begin to see men as sexual objects. Walking along the street my mind races with thoughts of sex, especially with younger men.”

95% of Dr Birchard’s patients are male with 5% being female. One of the reasons behind this is that many women do not openly seek help for their issues, especially those in the South Asian community.

Paula Hall adds: “It seems that there is more stigma for women who are sexually addicted than men and that is reflected in the fact that there are many more services for men than women.”

In addition, 10% of Dr Birchard’s patients are of South Asian male descent and 1% of those are South Asian females.

A Birmingham based physician’s assistant that DESIblitz spoke to confidentially, told us that she sees many victims of rape who are of South Asian descent.

She says they tell her that their husbands do not understand that “No” means “No,” and they are forced to provide for fear of their husbands looking elsewhere. Many of these women however, also end up with sexually transmitted infections or diseases, and fail to understand how they have got them because they are not aware what their husbands are doing outside of the home.

Ms Khan says: “He makes me feel unappreciated and used most of the time. Most of the time it is quick. He doesn’t take the time to make me feel good.”

“I wonder if I am boring him or if he is cheating, since he has cheated on me in the past. It makes me feel trapped because I love him,” she says.

It can be said that for women this can be a problem too. Those with a large appetite of sex find themselves having multiple affairs and sexual contact online secretly.

A women with hyper sexual needs is termed a nymphomaniac, whereas, compulsive sexual desires of men are known as satyriasis or satyromania.

With the availability of sexual material at the click of a mouse or tap of a screen, the growth of sexual addiction is a problem and not just for Asians.

Sexual habits amongst Asians have become more liberal as time has gone by but still there is a tremendous amount of secrecy involved. Therefore, getting a more accurate view of how large sexual addiction is within the Asian community is a problem and seeking help for such an addiction is even a bigger issue.

The problem is there is not enough help or information out there in regards to addiction, especially for the Asian community. And most people will not admit that they have a problem.

Paula Hall says: “Outside of London there are still limited services which is why I offer a residential treatment programme for men from not just all around the UK, but also all around the world.

If you are addicted to sex or know someone who is, you can access a free online resource offering self-assessment tools and relapse prevention tips at www.sexaddictionhelp.co.uk 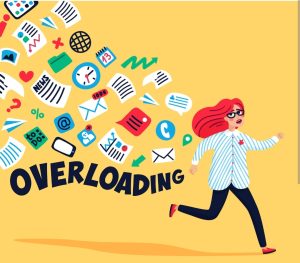 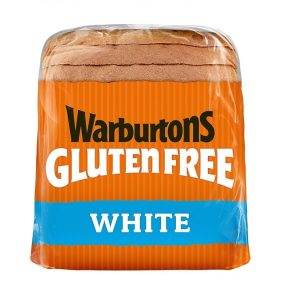 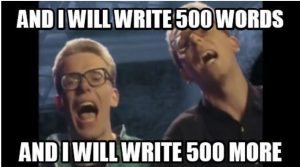