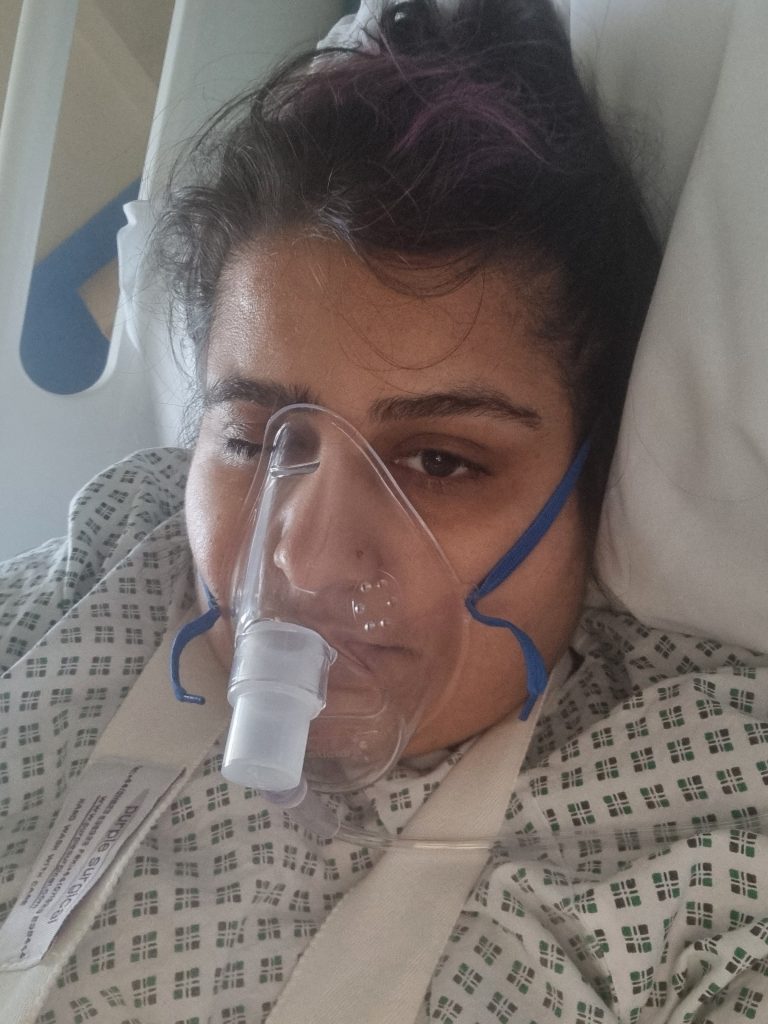 I’ve been quiet for a few weeks. Not by choice. Don’t get me wrong, no one has silenced me. Rather my circumstances have prevented me from writing.

You see, I’ve been having issues with my right wrist for years. I had similar issues with my left wrist and they shortened the Ulnar bone as apparently it was too long. Which is pretty ironic because I’m pretty short.

So my right wrist was under investigation. I’ve had x-rays, a guided mri with contrast and prior to that I had a nerve test. Due to covid, everything was delayed so its taken ages to sort out. Unfortunately my MRI was inconclusive so I had an arthroscopic surgery and Ulnar shortening on my right wrist a few weeks ago.

It means they put a camera in my wrist to get a better look at what’s going on. Then they shortened my right Ulnar.

I was meant to be second on the list for surgery but ended up being operated on last. From second to fifth! 🥺 It meant I missed out on dinner and a dessert 🍨😔. Instead I ended up with a very nasty cheese sandwich and yoghurt. It was a struggle to manage anything because I didn’t have my right hand.

Before my appointment I had a telephone consultation where I was asked if I needed a sick note. I confirmed that I did. I then had a covid test and mrsa swab a couple of days before my surgery. It was on the other side of the city.

My surgery itself was in the black country. I was impressed with my room. I had a private room which was pretty cool.

The anesthesiologist was really nice and offered me both a local or general anaesthetic. I picked a general because I didn’t think I’d like hearing my bone being sawn off 😟

Overall my surgery was successful. I’m still in a ton of pain. Can’t eat with my right hand due to the angle and my wrist doesn’t have full functionality. I realised chopsticks 🥢 I can eat with but a knife and fork I can’t. Spoons are also tricky because I’m not ambidextrous.

I was meant to have an appointment two weeks after my surgery so they could check the wound. I wasn’t given an answer 😐. I finally spoke to my surgeons secretary and she’s booked me in for next week. Physio hasn’t been arranged and I wasn’t provided with a sicknote so had to visit my GP instead when having my dressing changed after 48 hours. I’ve been signed off work for 6 weeks but I’m not feeling like my pain has reduced 3 weeks on.

Luckily, University has provided a note taker and my friends at uni have been amazing at answering questions I have.

I’ve not gone back to university yet because week 1, I was recovering from surgery and week 2 I was unwell. This week was study week because I had an assignment due in, but I requested an extension since it’s difficult to write when my wrist is still so sore and my functionality is barely there. I can’t lift anything with my right hand.

Oh yeah, I did take a few pictures of myself in hospital, in my sling and also of my new scar… my brother calls it scarm… short for scar arm 🤣 I’ve added them below but they’re kind of gross.

Anyway, I just wanted to update you all because I haven’t disappeared by choice! 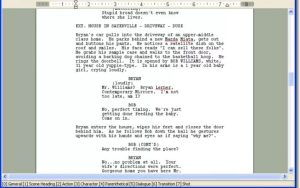 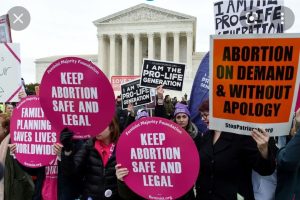